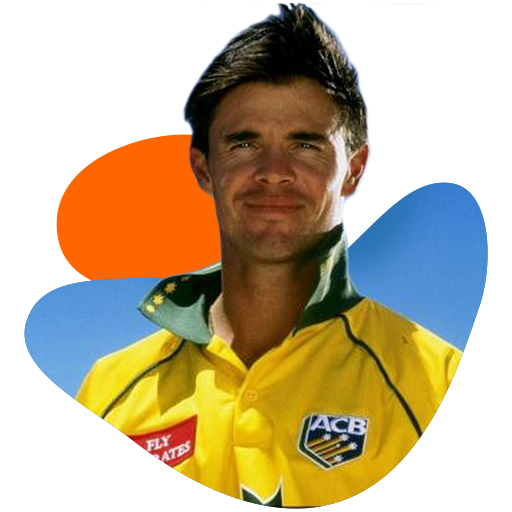 Greg Blewett is a former Australian international cricketer who played Test cricket and One-Day Internationals between 1995 and 2000. He was one of South Australia’s greatest domestic cricket talents who enjoyed a highly successful career at the elite level.  He played 46 tests and 32 ODI with a highest Test score of 214 versus South Africa.

Making over 17,000 First Class runs and over 6000 List A runs, Blewett was a prominent player in Australia for over 15 years.   Since retiring from playing cricket, he now commentates the game.  In 2014, he received his Level 3 coaching accreditation.

Greg was present at our SA Cricket Camps for many years, helping the next generation progress to walk in his footsteps.