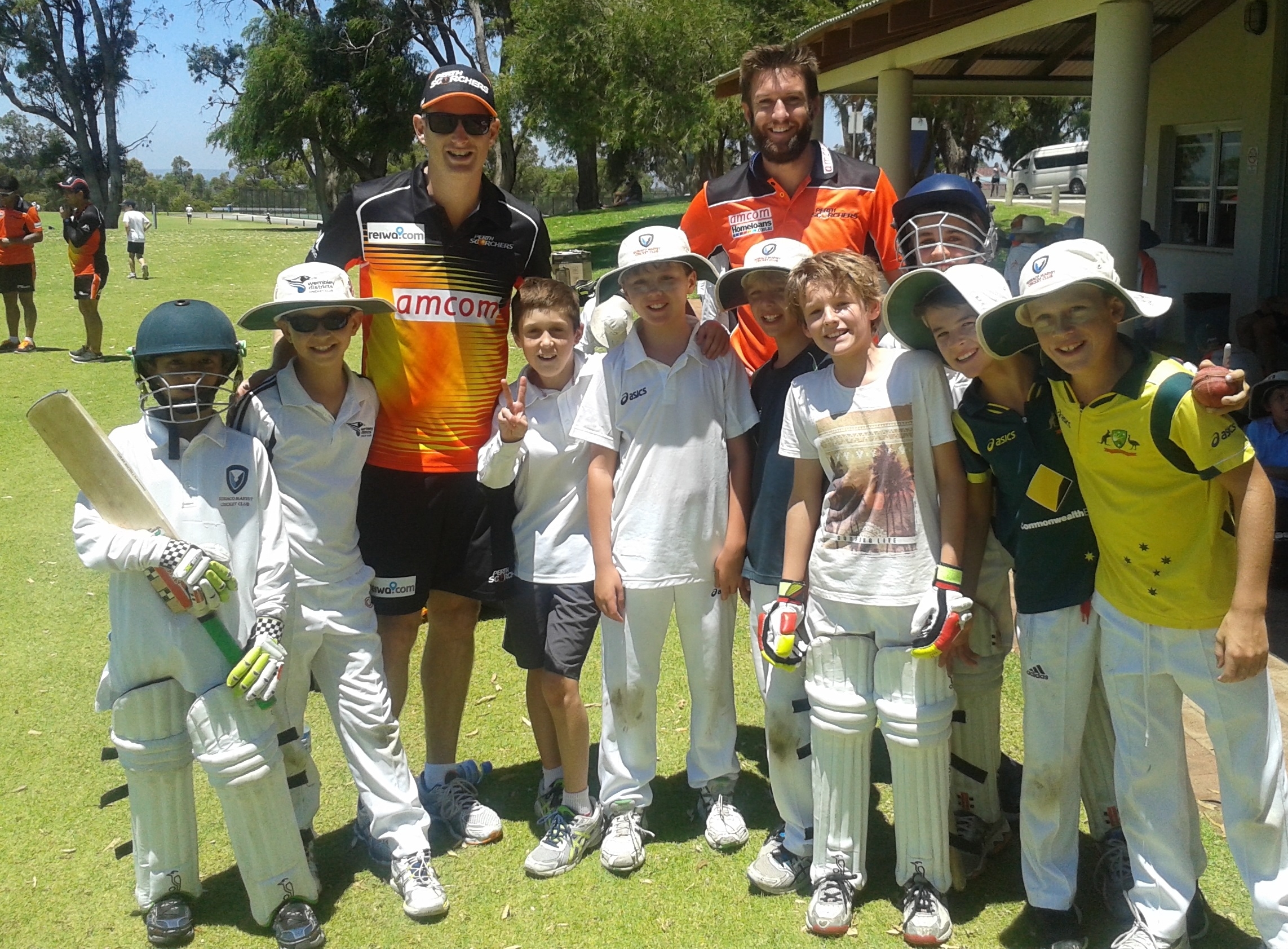 The 20th Justin Langer Cricket camp was a fantastic success this week at Hale School, Wembley Downs with close to 300 eager children developing their game! Over 400 participants enjoyed the January Western Australia programs this week at Hale School and the WA Basketball Centre in Floreat. Congratulations to all our participants on their dedication to their sports and the efforts they made during the programs.

Australian Sports Camps would love to thank Justin Langer again for his fantastic coaching in the 20th year of his camp, inspiring our participants to push to greater heights in their individual game. His presence daily at the program gave him a chance to interact with all of our participants! And we trust that everyone present can take much from his approach to cricket to use themselves. Thank you to all of our star players who attended alongside Justin. We had WA Warriors and Perth Scorchers; ASC looks ahead to next week with fourteen camps in five sports in Melbourne, Brisbane, Adelaide and Canberra where we welcome many more stars to our programs including Dean Jones, Rodney Hogg, Doug Walters, Gretel Tippett, Kate Shimmin, Steven Hoare, Lucas Walker and Roddy Vargas amongst others. Keep up to date with our blog and all of our social media channels, Facebook, Twitter and Instagram as we post news, photos, competitions and more!