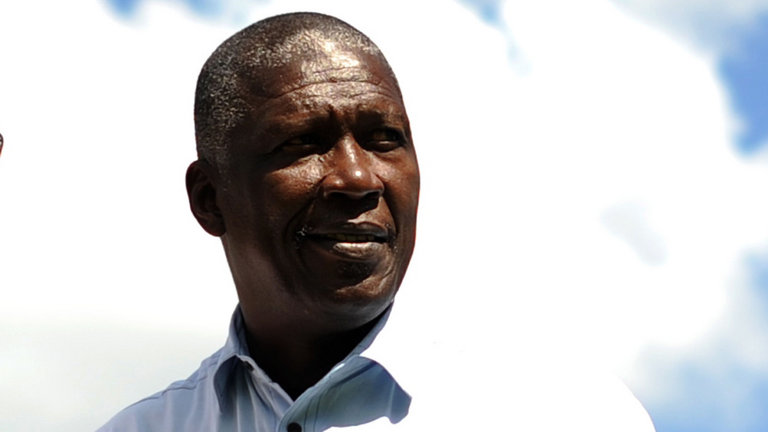 In Articles by Australian Sports Camps / 5 December, 2018
Joel Garner Known as 'Big Bird', Joel Garner, travelled to Australia for three consecutive summers during the late 1980s.   Joel took charge of the ASC cricket coaching camps held around Australia.  Back then, the Hilton Hotel was still opposite the MCG, and they were good enough to provide him with two months accommodation in December and January.  Consequently, this enabled Joel to move around the country with the Australian Sports Camps team, to coach cricketers aged 6 to 16. One of the Wor....
Read More