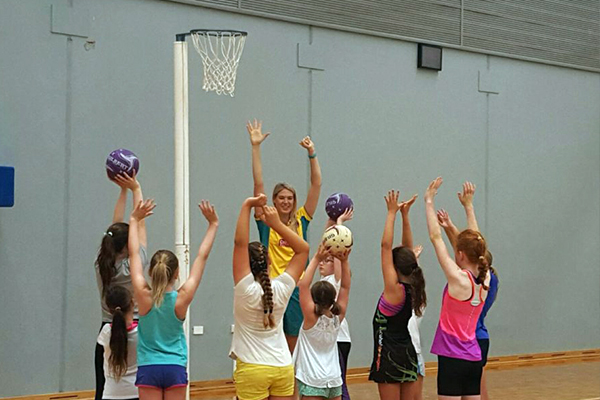 In Articles by Australian Sports Camps / 14 October, 2019
Netball is one of the most popular sports played in Australia and worldwide. These days, netball is the biggest team sport in Australia, played by over 1.2 million men, women and children all over the country. Also, it’s the number one participation sport for Australian girls! (Netball Australia 2019, para. 2). Although netball is a non-contact sport, it’s a fast-paced and intensive game, offering multiple physical and mental benefits for players! Such as; improving hand-eye coordination, pro....
Read More