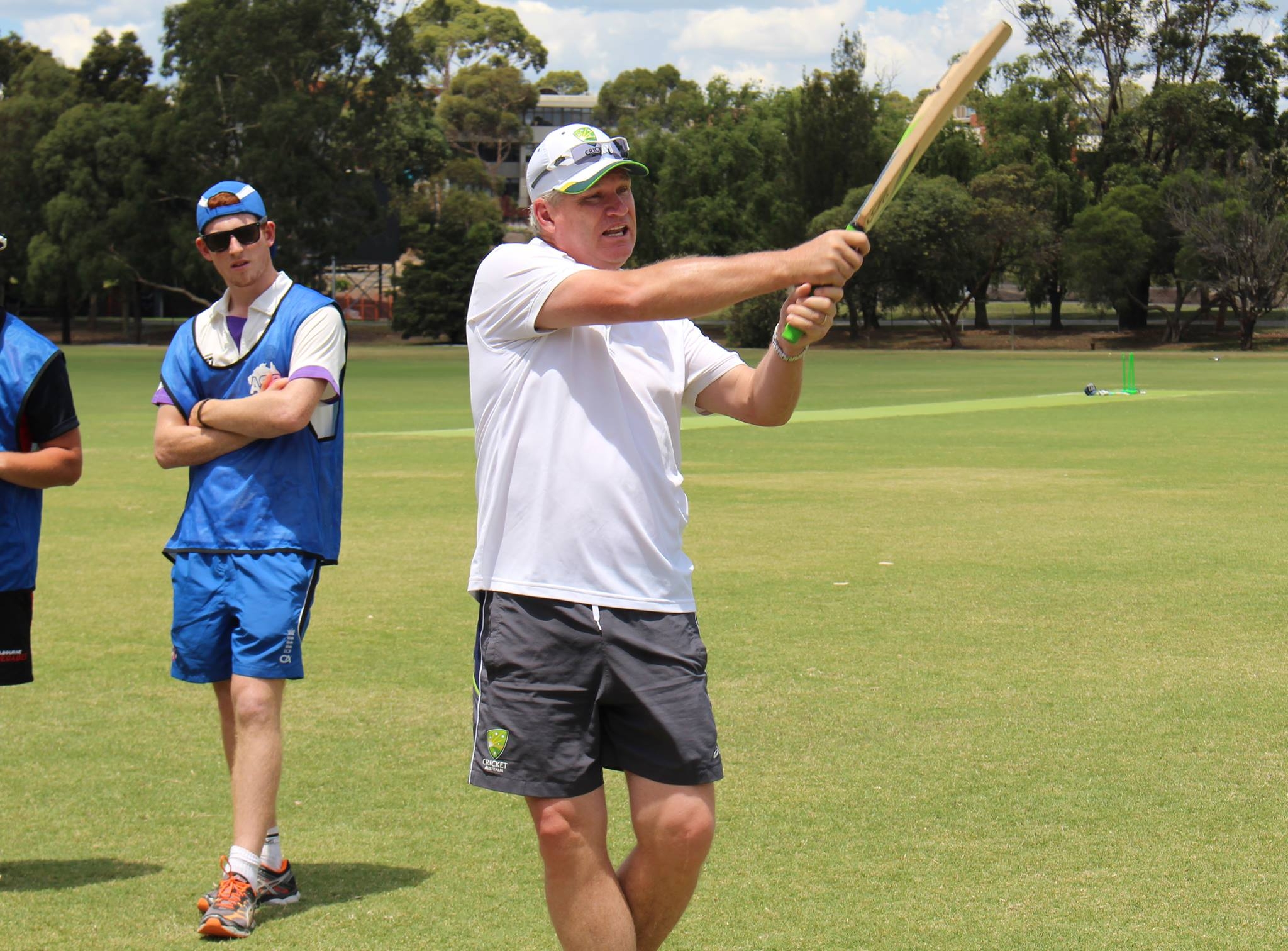 After a fantastic summer of camps with amazing coaches we have put together an extremely competitive team of our guests that would take on all comers! We feel this team would be winning silverware in various competitions, what do you think?

Under Justin’s tutelage for the Scorchers this year Carberry has long been a strong opener whose handful of tests for England have been backed by 11,499 first class runs at 43.22 with a top score of 300*.

A character of cricket who performed best at test level. 15 centuries and 5357 runs at 48.26 making him an impressive contributor in the 60’s and 70’s. With 190 first class wickets also Walters proved to be valuable at all parts of the game.

An upcoming keeper not yet 23 who has started his first-class career well, averaging 35.61 with the bat and a top score of 174 in his first 26 first class matches.

having recently played for Australia in all three forms Moises is a great addition to the middle order as an allrounder. With a FC average of 32.41 and almost 100 wickets to his name and some dazzling performances in the public eye recently he would comfortably slot into our ASC team.

A Big Bash winner with Justin Langer’s Perth Scorchers, Yasir has an impressive first class record with almost 7000 runs at 27.13 with 5 hundreds and a top score of 170 as well as 773 wickets at an impressive 24.14. His best innings bowling was a day out 9/35.

A test fifty elevates him to number 9 but the aggressive fast bowling style gets Hogg into this team. 38 tests with 123 wickets and a first-class bowling average of 24.36 from his 378 wickets.

Ultra consistent opening bowler who flourished in the late 2000’s with 24 tests which yielded 94 wickets at only 23.86 with best innings figures of 5/32.

bowling consistent outswingers and off-cutters that yielding 40 wickets twice in England, Alderman enjoyed a long career, resulting in 170 test wickets at 27.15 and an amazing 956 first class wickets at 23.74 over his 19 year spell with best figures of 8/46.

In the ASC team which is a bit light-on for spin, Bright was a left-arm orthodox spinner who took 53 test wickets in 25 matches with best test/first class figures of 7/87. In a 16 year career he took 471 wickets for Australia and Victoria.