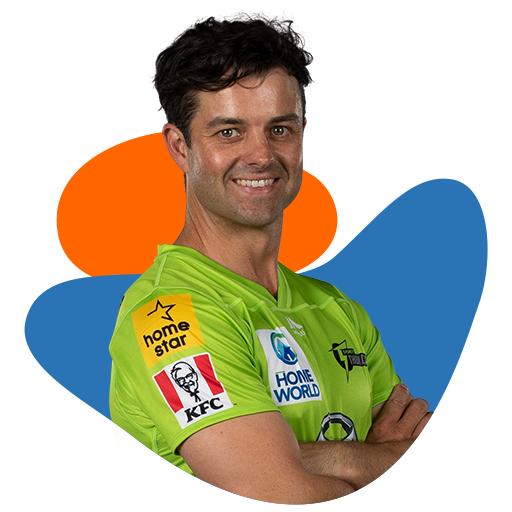 Callum Ferguson is a former Australian cricketer who has represented Australia in all three forms of international cricket. He currently represents South Australia in the JTL One-Day Cup. He was formally the captain of  Sydney Thunder in the Big Bash League before being released in the 2020-21 season.

Ferguson began his domestic career in 2004, and by 2009 was selected by the Australian national cricket team. Since the beginning of his domestic career, Ferguson has played for the Adelaide Strikers, Melbourne Renegades and Sydney Thunder. He also spent two years playing for Pune Warriors India in the Indian Premier League.

During the 2020-21 Sheffield shield season Ferguson announced he was retiring from first class cricket.