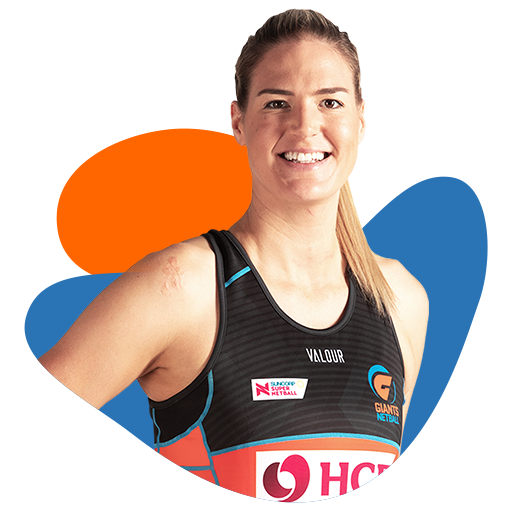 Bassett played for the West Coast Fever from 2005 to 2016, before joining Sunshine Coast Lightning in the Suncorp Super Netball League at the start of 2017. In 2011 Bassett was part of the World Championship winning Australian Diamonds Team, featuring in the final against New Zealand.

During her time with the Sunshine Coast Lightning, she was a critical attacking player in an immensely successful side, winning consecutive premierships and capping off the 2018 premiership with an MVP performance in the Grand Final.

In 2019, she joined the Sydney-based Giants Netball team on a three-year deal commencing in 2019, a move described as a major coup for the club. After two seasons at the Giants, Bassett and the club went into negotiations to release her from the final year of her deal so she could pursue playing time at Waikato Bay of Plenty Magic. In October 2020, Bassett signed with the Magic for the 2021 season of the ANZ Premiership.