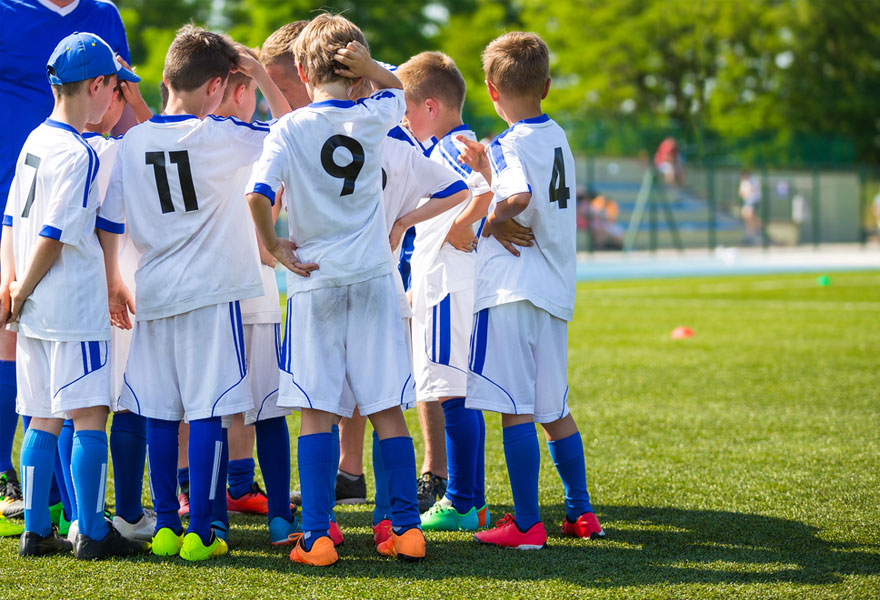 Australia is a sporting nation. Whether it’s playing or watching, we love our sports and many young boys will play sports during their adolescence. Today, in no particular order, we’ll look at the top ten most popular sports played by boys aged 6-16 in Australia. 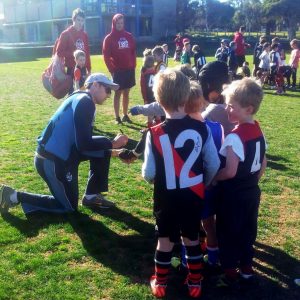 Aussie Rules Football has long been one of Australia’s most popular sports.  It’s still the most watched sport in terms of game crowds and TV viewership (the Australian Football League or AFL is the premier professional Aussie Rules Football competition). Although it’s much more popular in the southern states such as Victoria (the official birthplace of Aussie Rules Football), South Australia and Western Australia, it has grown exponentially in recent decades to build strong footholds in traditional Rugby League states such as New South Wales and Queensland. The Northern Territory has also long been an Aussie Rules loving state with many indigenous players from Northern Territory finding success in the AFL. Through ‘Auskick’ and strong grassroots support from the AFL, Aussie Rules continues to be a popular choice for young boys looking for a fast paced, high endurance contact sport. Find a AFL Sports Camp. 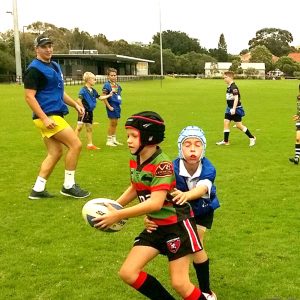 Swimming is by far Australia’s most popular sport in term of participation.  Especially amongst children.  With almost half (48.8%) of all children aged 6-13 taking part in some form of formal swimming.  Also, because coastline surrounds Australia, we have a national obsession with the beach.  So, many parents start their kids out swimming for water safety and fun when they’re very young.  Which, often leads to kids continuing through their primary school years. At the elite level Australia has a long and proud history of success at Olympics and international competitions punching well above our weight in term of the number of medals for our population. 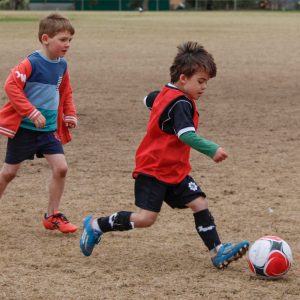 Soccer is now the number one team sport played by young boys in Australia. Over the last decade soccer’s popularity has exploded.  This is due to the international success of the Socceroos.  As well as, the strengthening of our national competition, the A-league. As the World Game, soccer (or football as it’s known in most countries) continues to grow as Australia becomes even more multicultural.  Moving from being a game followed by select groups of Australian’s to a mainstream powerhouse in its own right. Find a Soccer Camp. 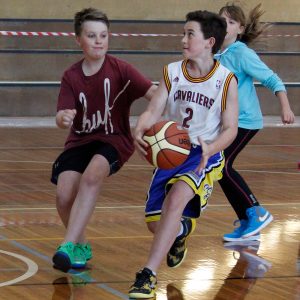 Research shows that over one million Australian’s play basketball.  With over 30% of young boys participating in formal competition. The success of Australian players in the America’s NBA (National Basketball League) has no doubt added to this sport’s continued growth. The real pioneers of Australian basketball such as Luc Longley, Chris Anstey, Andrew Gaze and Lauren Jackson, put Australia in the world basketball map.  Continuing in more recent years with players such as Andrew Bogut, Patty Mills, Ben Simmons and Andrew Dellavedova. The fast paced, high energy and high skilled nature of the game make it one of the great spectator sports.  Plus, it’s lots of fun to play for boys of all ages. Find a Basketball Camp. 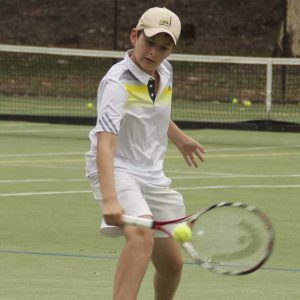 Tennis has always been a very popular sport in Australia.  With many people, young and old, enjoying a hit down at the local tennis courts.  Especially when the Australian Open hits our shores in January each year. The popularity of tennis in Australia has long been supported by international success in previous years.  And, no matter where you are in Australia, you don’t have to look very far before you find an empty tennis court where you can dust of the racquet and have a game. These days around one million Australians still enjoy a game of tennis.  Whether that be recreational, or as part of a club.  Participation divides equally between boys and girls.  As well as between adults and kids. Find a Tennis Sports Camp. 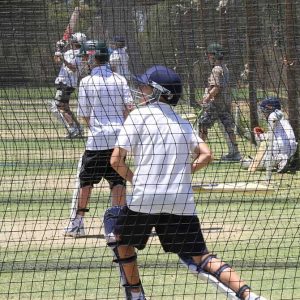 Cricket is another sport that Australia just loves. A national pastime, we have long been a dominant force on the international stage.  In addition, cricket is always a part of the primary school sports curriculum. Also, these days cricket comes in many forms including tests, one-dayers and twenty twenty. Each year, over 600,000 kids participate in strong local junior competitions.   Most of the players are young boys. It really just wouldn’t be summer in Australia without cricket on the TV.  Or, a game of backyard cricket on Christmas day. Find a Cricket Sports Camp.

Rugby Union is another popular sport amongst young boys. Although it receives less coverage than the other Australian football codes, it still has a very strong grassroots competition. Especially amongst private boys’ schools. Also, the Wallabies, Australia’s national rugby team, are very popular amongst all Australian sporting fans.  Moreover, when we play against the All-Blacks, every Australian becomes a die-hard Rugby Union fan. Find Rugby Union Sports Camps. 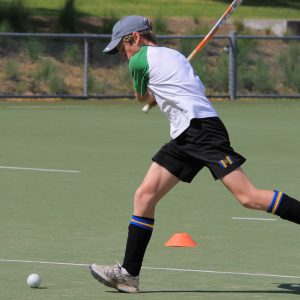 young boys in Australia.  It’s another popular school sport and has many local youth competitions, catering to boys of all ages. Requiring great fitness and hand-eye coordination hockey is an ideal sport for both fitness and fun. Find Hockey Sports Camps.

Karate has become a hugely popular sport for boys of all ages. Teaching self defence, discipline and skill, boys who take up karate gain a lot of benefits.  Benefits that will help in all aspects of life.  Also, there are many types of martial arts aside from karate to try.  Although, karate remains the #1 martial art in Australia for young boys. Find Karate Sports Camps.