Maths Behind the Scenes in Sport 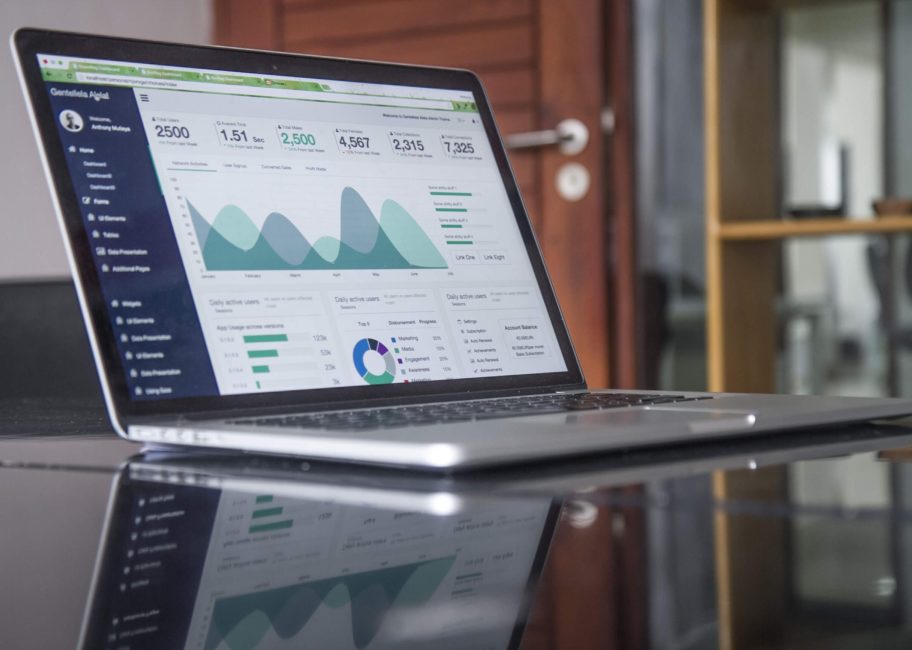 When thinking about both team and individual sport, many factors contribute to performance.  However, what you might not know is that Maths and Data Analysis plays a major role in modern Sport.

The Hidden Side of Coaching

Athletes train as hard as they can to perform at their best on game day. However, when they leave the training ground and go home, the job is often just beginning for the coaching team. Data from on field and training sessions is constantly monitored to help assess player performance. Heart rate,  distance travelled, top speeds, involvement in play, and the outcomes of involvements, are among many other inputs, are all tracked and recorded.

Maths is Important in Sport

Coaches can spend hours poring over the data taken from these sessions. A strong grounding in mathematics from both players and coaches can significantly help in understanding how best to apply the findings. Interestingly, this data is useful from school sport right through to the professional level. Particularly in making sure players and teams don’t get burnt out and perform at their best when it really matters. 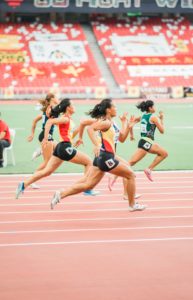 Mathematics and data analysis are playing a major role in modern sports. So, children wishing to pursue a career in sport can’t ignore maths.

ORIGO Education Founder and Executive Chairperson James Burnett said coaches and training staff who study the data and then implement the findings, could give their team or athlete a better chance of winning.

With sports data and tracking technology rapidly improving, the data flowing to coaching groups is extremely accurate and entirely unbiased, which is critical in making key decisions in a timely manner. For example, sometimes, media reports on the overuse of a particular player in a particular position, yet it is likely that this decision can easily be justified by applying mathematics. Coaching groups are continually studying data in order to get the best out of individuals and teams on game day. While it may be intuition on the field, it is up to the coaching teams to best determine a player’s position.

Many teams around the world have mathematicians working for them full time. At the 2016 Rio Olympic Games, both New Zealand and Australian teams had a group of full-time mathematicians. This team helped prepare, strategise and debrief all of the athletes involved. Many professional teams now look to hire top-level graduates straight from university and embed them into their performance analysis departments. This has come as a result of teams looking to gain an edge wherever they can over their opposition. Often times data analysis is providing the difference. 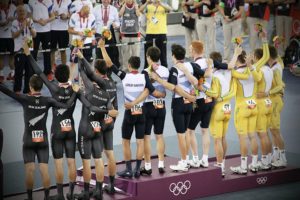 So, by now I’m sure we’ve convinced you that Maths and Data Analysis plays a key role in modern Sport.  With a greater focus on understanding mathematics principles from an early age, and implementing them whenever possible, increasing performance possibilities are endless. So, whether you are sitting on the bench or the couch this weekend watching your favourite game, think carefully about how mathematics is improving the performance of all the athlete’s and players. Maybe then you can figure out how mathematics can improve your performance. MEDIA NOTE – For further information contact Wings Public Relations Director Deanna Nott on 0422 504540 or email deanna@wingspr.com.au

ORIGO Education Click Here was established in 1995 by co-founders James Burnett and Dr Calvin Irons. They focus on creating a love of mathematics. ORIGO publishes and covers all facets of primary mathematics education.  Ranging from traditional printed products to digital interactive resources and professional learning throughout the world.  As well as supporting primary teachers across 14 countries, including Australia, the US, Canada, Singapore and Thailand. To find more information about ORIGO Education, visit www.origoeducation.com.au.