Netball Clubs in Melbourne for your Kids 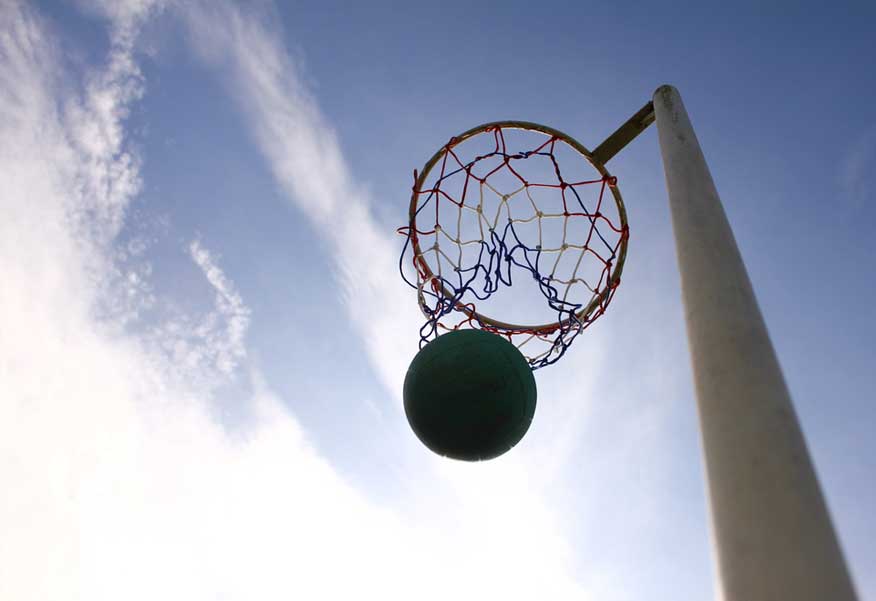 Looking for a great children’s netball clubs in Melbourne?  Looking at getting your child involved in netball? Live in the Melbourne area?  Terrific! Below you can find some great netball clubs in Melbourne that are well worth considering. Netball is the most popular women’s sport in Australia.  With an estimated 1.2 million participants nationwide.   In addition, although netball has traditionally been a sport for women and girls, men and boys are becoming increasingly involved. Plus, netball is an ideal team sport for kids.  As, it offers the opportunity for social connectedness.  Plus, cooperation, fitness and fun to anyone who wants to take part. The first of our top ranked netball clubs for kids in Melbourne, is the St Anthony’s Glenhuntly Netball Club .  St. Anthony’s, ( http://stanthonysnetball.org.au/) is a non-denominational netball club.  Also, focusing on girls and boys playing with their old friends or making new friends on the netball court.  Furthermore, the primary aim of the club is that the girls and boys really enjoy their netball.  And, have consistency within a social group. Moreover, their players are not graded and put into different teams each year.  Instead, their teams are formed in U11.  Then, they stay together in the same teams, as they progress through the different age groups.  Also, this club constantly encourages their junior players to develop their netball skills.  Plus, all teams up to U17, have regular training with appointed coaches. Also, St. Anthony’s Glenhuntly offer the ‘Net Set Go’ program for children (both girls and boys) who are in grades 1,2 and 3.  ‘Net Set Go’ is a program that has been developed by Netball Australia.  Aiming to provide children aged from 5 to 10 years with the best possible learning and playing experience.  As well as, to develop a positive introduction to netball. ‘NetSetGO’ incorporates skill activities, minor games, music, dance and modified matches, in a fun and safe environment.  Also, the weekly program is coordinated by accredited coaches.  Which, ensures a quality experience for all participants. Furthermore, St. Anthony’s Glenhuntly Teams compete in the Caulfield and District Netball Association.  Plus, Under 11’s compete on Friday evenings and Under 13’s, 15’s & 17’s compete Saturday mornings.  Lastly, all games are held at the Duncan McKinnon Netball Courts (Cnr. Murrumbeena & North Roads, Murrumbeena). St Christopher’s Airport West Netball Club is a great netball club for kids in Melbourne.  Also, see more at:( https://www.facebook.com/StChristophersAirportWestNetballClubAirportSaints/ ).  Also, known as the Airport Saints, is located in Airport West, Melbourne, Victoria.  Moreover, they pride themselves on being a friendly, local club.  And, a club that includes both boys and girls from 7 years of age, through to adults. Currently, the club has 20 teams competing at the State Netball and Hockey Centre.  Teams range from Nettas (7+) through to Seniors. Also, St. Christopher’s offers the ‘Net Set Go’ program to younger children from 5 to 10 years.  Furthermore, they have teams in U11’s, U13’, U15’s and U17’s.  All teams play on Saturday mornings except U17’s which play on Thursday nights.  Plus, weekly training is compulsory for all junior players.  As, the Airport Saints believe that commitment and effort at training is essential for the ongoing benefit of individuals and to the team.  Training is held at Bowes Ave Community Centre Netball Courts, Airport West In terms of matches, the Airport Saints compete in graded competitions.  Overall, they focus on graded teams having balance in defence/attack and centre court.  Hence, allowing Juniors to enjoy competitions suited to their ability/skill level.  Also, allowing continual development, as they progress throughout the season. As with all Junior age groups, it’s the goal of the coaches/committee to have all girls playing at a level suited to their ability.  So, that they’ll continue to develop and enjoy the game of netball.  Also, being such a popular and friendly club, see’s St. Christopher’s as one of our top ranked netball clubs for kids in Melbourne. 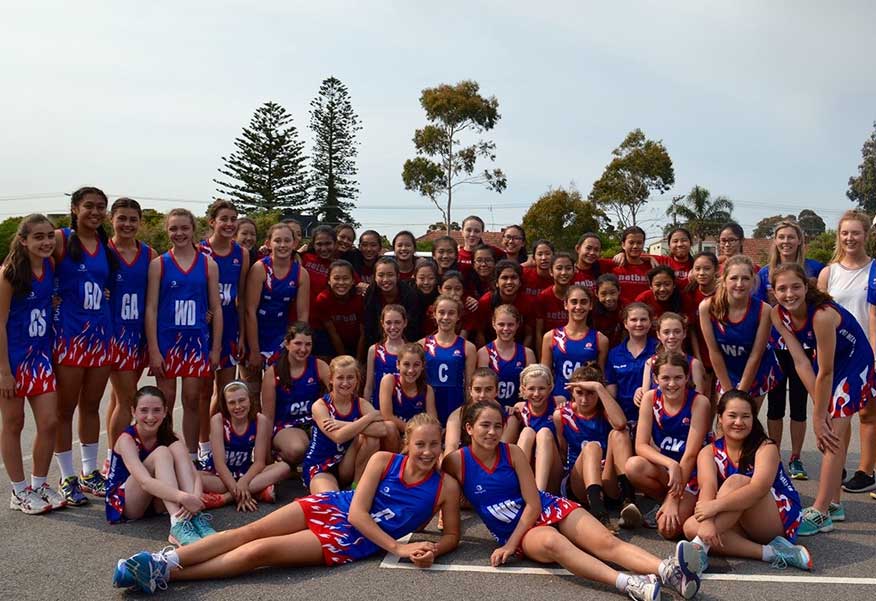 This terrific children’s netball club for Melbourne kids, formed by a group of volunteers, began in 2014.  This was after a huge surge in junior Netball participants.  Furthermore, their aim is to provide opportunities for the local community to play netball.  And, advance their skill level in a friendly, inclusive and social environment. Furthermore, each Autumn and Spring, they offer the ‘NetSetGo’ program for children aged 5 to 8 years.   Plus, the club has teams in U10’s, U11’s, U13’s, U15’s and U17’s.  Furthermore, all teams have a one-hour training session every week.  Plus, they play in the Parkville Netball Competition on Saturday mornings.  As well, training is held at R F Julier Reserve Courts – Dunstan Parade Port Melbourne. Lastly, Port Melbourne Netball Club (https://www.portmelbournenetball.com/ ) aims to create a successful future for their club.  This is through innovative leadership.  Plus, a strong commitment to skill development for all players.  As well as, provision of a junior development program and development opportunities for their coaches, umpires and officials. The final club on our list of top ranked netball clubs for kids in Melbourne is the Williamstown Juniors Netball Club (WJNC) https://www.williamstownjuniorsnetballclub.com.au/.  Williamstown provides juniors, in the local community, the opportunity to participate in the sport of netball.  As well, the club encourages each player to strive for their best.  All within an inclusive and family friendly environment.  And, is proud of their emphasis on participation, enjoyment, commitment, skills development, team spirit and co-operative behaviour. Also, WJNC run the ‘Net Set Go’ program for children aged 5 to 10 years.  With, age group categories including U9, U11, U13, U15 and U17. Moreover, children can train in two locations.  Either, at the Williamstown High School Gym on the corner of Pasco Street and Melbourne Road, Williamstown.  Alternatively, at the Williamstown High School Gym on the Bayside Campus, Bayview Street, Williamstown.  Training happens on a Monday or Friday afternoon. Lastly, their teams compete in the Altona Netball Association Saturday Competition.  And, games are held at the Altona Sports Centre.

Want to Get Your Child into Netball?

If your child is showing a keen interest in playing netball.  Or, wants to further enhance their game, Australian Sports Camps also run 3 day netball camps. These camps cover all facets of the game.  And, with a program design on improving skills and maximising enjoyment.  So, is your child is already playing with a great netball club for kids in Melbourne?  Not to worry.  Our camps will still further their personal and team development.  By providing new drills and feedback.  For example, from our video analysis sessions. Also, our camps have experienced coaches.  Plus, see guest appearances by current and former ANZ Championship players and state players.  So, providing the chance to meet sporting idols.  Lastly, make friends while having fun playing netball.