How To Teach Cricket To Kids & Beginners 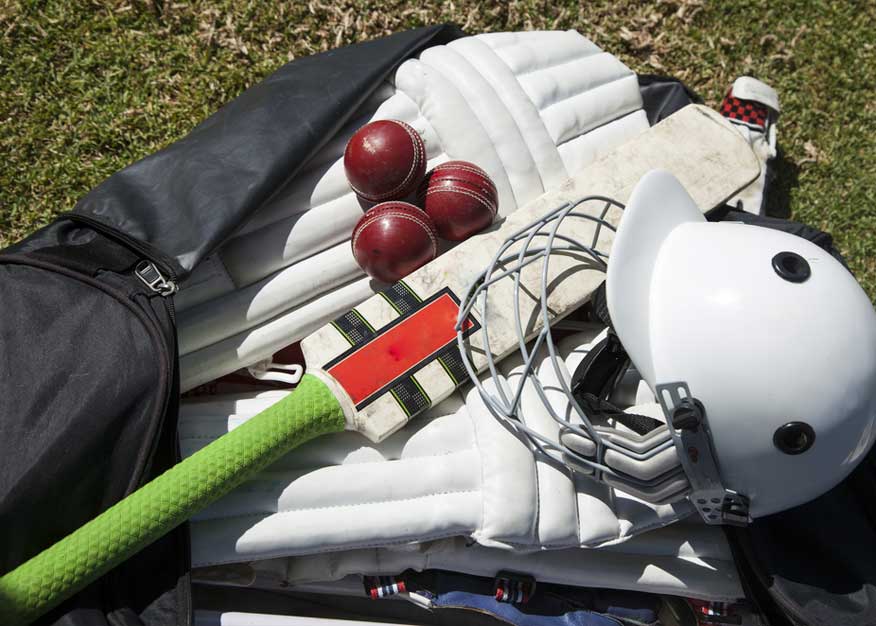 Cricket is an Australian national pastime. It’s played all over the country, watched and loved by millions, and our national cricket team are looked up to as heroes by kids of all ages. Cricket is also a fun, social game to play, that’s easy to learn and can be enjoyed by boys and girls from as young as 5 years old. You will also find that most schools will include cricket as part of their physical education curriculum and nearly every town and suburb will have a team that plays in a local competition. So, when deciding on a great sport for your child to play to meet friends, have fun and get active, cricket is an ideal choice. In today’s article, we will explain some of the basic rules and teach some simple exercises that kids and their parents can do at home, or in the park to develop skills and improve their overall game. *If you are already familiar with the rules of cricket you can skip this part and go straight into the skills exercise section below.

When your child starts to play sport it always helps them enjoy it more if they have a basic level of skill and understanding of the game. They will be able to participate more, have more confidence and this will stay motivated to keep playing and being active. To be a good cricket player requires:

Below we’ll practice exercises that develop skills 1-2. Good concentration is a skill that can only be developed over time.

The late great Don Bradman used to do this exercise everyday as a kid (and it sure worked for him).

Learning a proper cricket bowling technique can be difficult for beginners so it’s important to start slowly, get the technique right and then worry about the accuracy of the bowl later. The “Rock and Bowl” is a great learners drill.

This will take patience and practice to feel comfortable and it’s important to watch your favourite bowlers to see their techniques for some extra tips. Practicing these 3 exercises regularly will give your child the basic skills they need to join in with cricket matches and have fun. There are also beginner level coaching camps all around Australia that run during the school holiday so for more information visit our cricket camps.