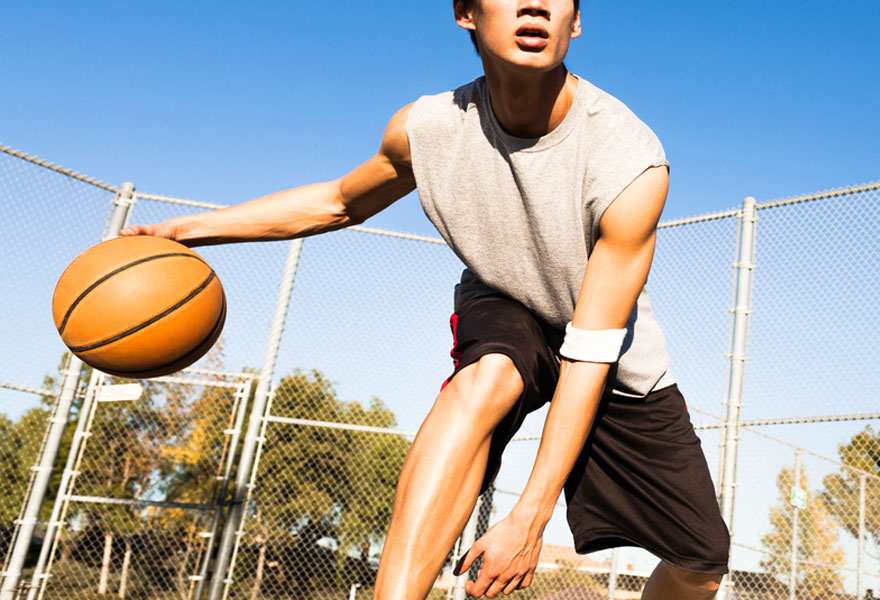 Kobe Bryant is one of the greatest, most successful players in the history of the NBA. In his 20-year career as guard for the LA Lakers Kobe enjoyed many personal and team highlights including:

Yes it’s true that Kobe had great natural athletic ability, but so do millions of other people. So what made him so great? In this article we’ll look at the 6 key characteristics that make Kobe such a great player and an iconic legend of the game of basketball?

Even after all his achievements and being touted as one of the game’s greatest players, Kobe never stopped being a student of the game, and life for that matter. Kobe was always looking for ways to improve his technical game to get even the slightest edge on his competition. By studying the game of basketball, watching past great players and researching his next opponent Kobe was always one step ahead of the game. What seemed to be natural instinct for where the ball was going or what his opponents were doing, really came down to his never-ending commitment to learning and studying the game of basketball.

Kids can do this to by: 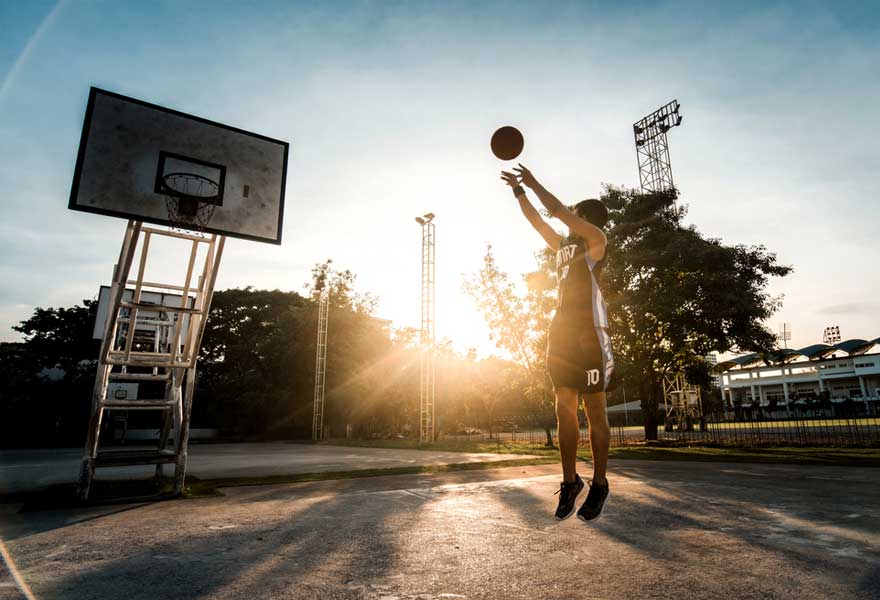 One of Kobe major strengths was his versatility in offense. When on the attack, Kobe could knock down a long range three-pointer, land a jump shot from the post or drive hard to the basket for a power dunk or easy lay-up. No matter what the defence would throw at him he had the answer. When practicing your own game don’t just stick to shooting three’s or driving for the lay-up. Mix up your training sessions and aim to perfect all facets of your offensive game. This also applies to defence as well. Never become a one trick pony or soon the opposition will be able to read your plays.

3. Hard Work Is Everything

Natural ability will only get you so far. The truly great players work on their games each and every day. They practice harder and longer than the guy next to them and when it comes down to those clutch moments in a game that is when those extra hours and dedication will pay off. There are countless stories of Kobe’s tenacious work ethic. Here are just a few examples:

Now can you imagine if you put in this much time and dedication to your basketball. How good you would get. How much fitter faster and more skillful you would you be than your competition. There is no substitute for hard work in your quest for success. 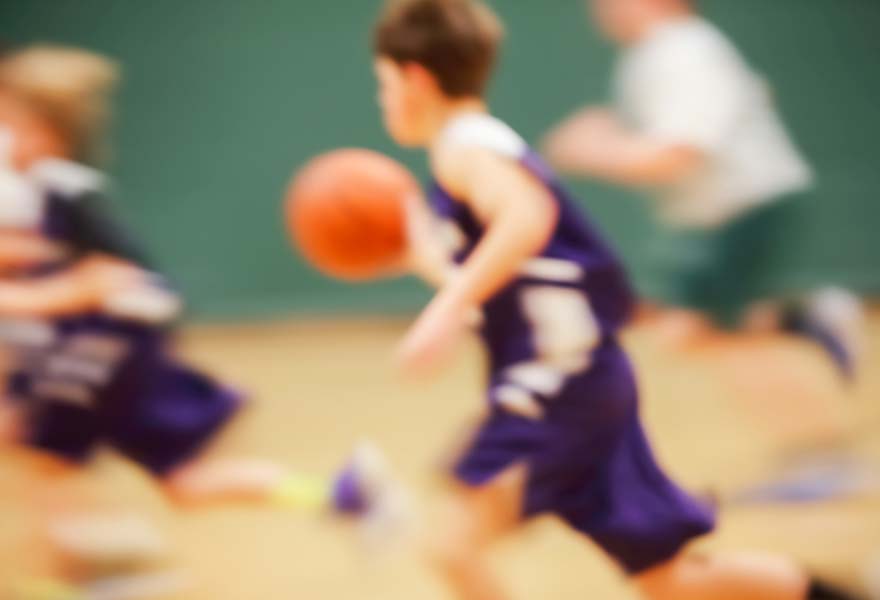 4. Be Cool Under Pressure

Most players can land a jump shot or drive in for a lay-up when there’s no defence. But what happens when it the championship game the crowd is screaming and the defence is double teaming you? How will you perform? As well as putting in the hours in the training gym so you have the endurance and muscle memory to execute under pressure, kids need to be able to stay calm, cool and focused in those ‘clutch moments’ of a game. Learning how to block out the fans, the defence and even your teammates to focus on what you must do to help your team win. Kobe Bryant was an expert at this, which is why he had the nickname “Black Mamba”. Because he would be calm and quiet until the perfect time and then strike with relentless speed and precision. Remaining calm and focused and avoiding visible frustration will allow you to earn respect and take your game to the next level.

Setting goals is something that Kobe has always done in basketball and in life. When you set clear specific goals you can then break them down into daily actions you need to complete to reach success: How to write goals like Kobe:

The game of basketball is constantly changing. New tactics and slight rule changes are always affecting how the game of basketball is played. Also, your position in the team may change as you get bigger or play with new teammates of different skills and abilities. So, it’s important that you can adjust your game to the suit the situation at hand. Sometimes you may need to control the pace of the game and take a conservative approach, other situations may call for full throttle attack or full court press defence. Being able to read the game and your role within it is a crucial skill that Kobe was a master at. So there you have 6 attributes that were crucial in making Kobe Bryant on of the greatest players ever. To learn to play basketball more like Kobe Bryant you can sharpen your skills, fitness and tactical game at a 3-day Basketball training camp, with some of the best coaches in Australia. Click here for more information.