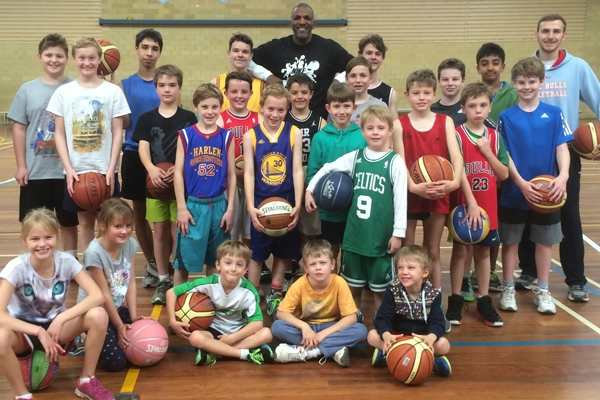 Bookings are now open on the ASC website for our spring 2015 programs across Australia! All bookings paid in full by 28th August will receive our 30% early booking discount.

What a star-studded line up we had this winter with our guest stars! Our sincerest thanks to our panel of coaches, dedicated staff and guest sports stars for making this winter the biggest and best camps in Australian Sports Camps 33 year history. Without a doubt, it would not be possible without the ongoing support of our participants and commitment to improving their game. This winter saw lucky participants rub shoulders and mingle with some of the best athletes in the business. Without a doubt, a great opportunity for the playing groups to ask questions, gain invaluable tips to take home and have their picture taken with sporting heroes. Our hugely popular Kevin Sheedy Football Camp was back for the first time in three years in Parkville! In celebration of Kevin’s return to Victoria, and the exclusive program was a huge success! Indeed, Sheedy passed on his best advice from 32 years of coaching experience at the highest level of football! And the participants thoroughly enjoyed having the chance to get an autograph from Kevin.

Participants of football camps across Victoria also enjoyed the company and training pointers from Dustin Fletcher of Essendon! Jeff Garlett of Melbourne! And Harry Taylor and Dawson Simpson both from Geelong! Callan Ward of Greater Western Sydney attend our camps in New South Wales, Jed Adcock of the Brisbane Lions in Queensland, Daniel Tahlia of the Adelaide Crows in South Australia and Will Schofield of West Coast Eagles and Tendai Mzungu of Fremantle in Western Australia.

Our netball program in Queensland was the largest we’ve had thus far with over 150 participants training alongside guest coaches and Firebird team mates Kim Ravaillion and Gretal Tippett coming off their win at the ANZ Championships! We also had expert and recently retired Vixen captain Bianca Chatfield! Along with fellow Vixens Joanna Weston and Kate Moloney at locations around Victoria. New South Wales participants shared their three day camp experience with coaching director Abbey McCulloch of the Swifts, Western Australians mixed with Caitlin Basset, Kate Beveridge and Khao Watts of West Coast Fever and South Australians emulated Kate Shimmin of the Thunderbirds. 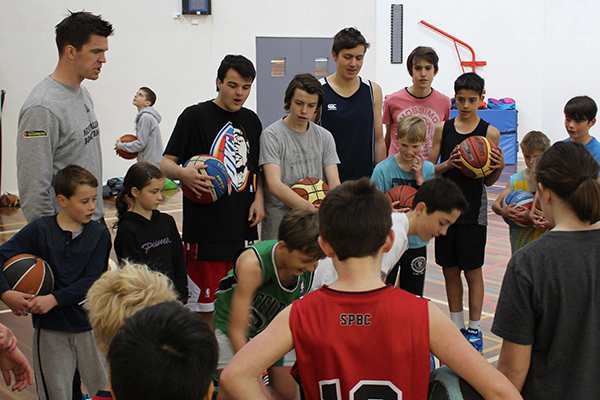 Lucas Walker of Melbourne United Soccer troupes developed their technique with Roddy Vargas and Shaun Murphy! Both past Australian team members, Billy Celeski of the Newcastle Jets and Jack Hingert of Brisbane Roar. Rugby enthusiasts learnt from Western Force player Heath Tessman, and QLD Reds great Ed Quirk. Hockey players took away some great tips from Kookaburra International Tim Deavin! Commonwealth gold medallists Andrew Philpot and Olympian Kate Hollywood and ex captain of Pakistan Waseem Ahmad! ASC staff, coaches and guest stars are passionate and eager to support players of all ages and abilities to take their game to the next level. Bookings are now open for the spring school holidays and cricket camps are back! For our senior, elite participants we have a new and exciting program for you to train with other leading players and engage in a higher level of competition. For questions regarding our camps and all other enquiries please contact us online. We look forward to seeing you at another ASC camp in the future!