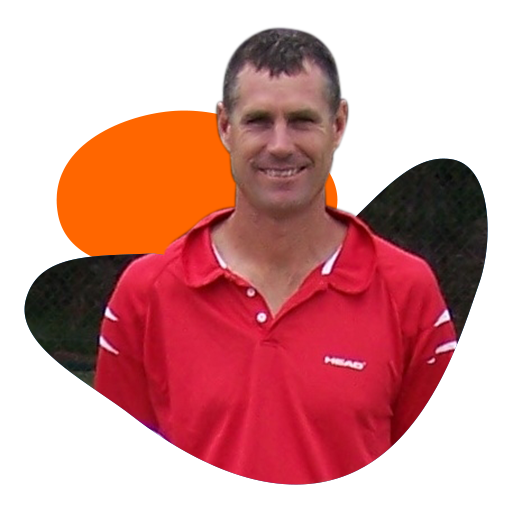 Fromberg reached a career peak ranking of 24th in August 1990 and across his career accumulated over US$2.6M in prize money.

Fromberg has been a regular supporter of ASC Tennis camps and can be found passing on his knowledge at the programs in Victoria.