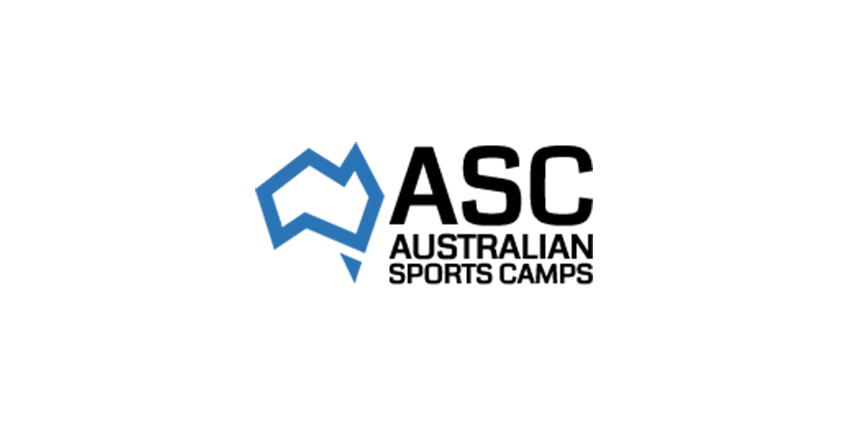 [x_alert heading=”ATTENTION” type=”danger”]This blog post is about past summer 2012-13 camps. Please check the “Camps” menu for our current camps open for booking.[/x_alert]

Australian Sports Camps is gearing up for another huge summer with you! Our busy schedule takes us all across Australia bringing the finest coaching program and famous guest stars to your doorstep! Take a moment to have a look at our confirmed stars for the programs nationwide, with many more to be announced soon. Keep watching the site for all of the newest coaching panel developments!

Cricket: We are pleased to be returning to Queensland over the summer to run three massive camp programs. We are excited to feature once again QLD Bull Chris Hartley and welcome to our programs Bulls fast bowler Ben Cutting. Your chance to meet these players before Xmas is by attending our Brisbane Boy’s College, Toowong 17-19 Dec camp program. In January we take our camps to Sunshine Coast Scorchers CC, Buderim 2-4 Jan and we also visit Churchies, East Brisbane 7-9 Jan. Netball: We are looking forward to coming back to Brisbane in January for another Netball program at Churchies, East Brisbane, 7-9 Jan.

Cricket: Doug Walters returns to deliver his coaching tips at our Sydney programs. He will be joined by an exciting panel at our UNSW, Daceyville 17-19 Dec and St Joseph’s College, Hunters Hill 21-23 Jan programs including Stuart Clark and Moises Henriques!

Cricket: ASC comes to ACT for the first time to run a cricket program with revered Australian legend Doug Walters. The program at Canberra Grammar, Red Hill 14-16 Jan is open for bookings and we look forward to bringing our camp to the Territory. Netball: Our cricket program will run alongside a netball program also utilising the facilities of Canberra Grammar, Red Hill 14-16 Jan. Melbourne Vixen Ashlee Howard is to attend the program and we look forward to working with her to bring three days of quality netball coaching to Canberra.

Cricket: We are privileged to be returning to Perth once again to work with true Australian cricket great Justin Langer for another program in his name this upcoming January. The 2013 Justin Langer Cricket Camp, Wembley Downs, 29-31 Jan promises a great three day coaching program at the fantastic facilities of Hale School. While Justin Langer will only be present for his program with Michael Beer and Tom Triffitt in January, former Australian test captain Kim Hughes and test fast bowler Terry Alderman will attend both the January Hale program as well as our December three day cricket camp program to be held at Christ Church Grammar School, Claremont 17-19 Dec. We look forward to sharing in your passion for cricket by delivering quality coaching programs and opportunities to meet with the very best players our game has produced. Netball: Australia national team capped players Kate Beveridge and Caitlin Bassett of the West Coast Fever are to attend our program as guest coaches at our Methodist Ladies College, Claremont 17-19 Dec program for three days of structured skill-based coaching. Kate and Caitlin will also appear as we return to Baldivis again for another program at Tranby College, Baldivis 29-31 Jan. Soccer: Once again, Christ Church Grammar School, Claremont 17-19 Dec welcomes another WA Soccer camp program to be run again by former Perth Glory player Mark Lee. Lee was also on the books with Middlesbrough as a junior and played in Britain for Scarborough and Hibernian.

Cricket: ASC welcomes Brad Hodge, Dean Jones, Aaron Finch, Ray Bright, Darren Pattinson and Rodney Hogg back to our programs as we provide three locations for you to develop your skills and love of the game. Before Christmas, we arrive at the fantastic facilities of Scotch College, Hawthorn, 18-20 Dec before our January programs at St Bernard’s College, Essendon 14-16 Jan and Trinity Grammar Playing Fields, Bulleen 21-23 Jan. We are expecting the confirmation of more high-profile players and coaches for the programs in the near future, so keep watching the website for updates. With recent camps featuring alongside Hodge, Jones and Finch players such as Cameron White, Peter Siddle, James Pattinson and other Bushrangers/Australian listed players past and present you can be sure our Victoria programs are going to be brimming with quality coaching! Netball: We bring netball to you all year round! Bianca Chatfield is to appear as a guest coach at our Strathcona Girls Grammar, Canterbury 17-19 Dec netball program while listed Vixen and Vic Fury player Kara Richards will direct the program each day. Keep your skills sharp over the summer and enjoy a great program with top-quality coaching over the three days. Tennis: Richard Fromberg will be on hand to impart his extensive knowledge upon our participants after his long and successful professional tennis career in both singles and doubles. We have two tennis camps over the summer, our Scotch College, Hawthorn 18-20 Dec pre-Christmas program and our January Tennis program at Trinity Grammar, Bulleen 21-23 Jan. We are very proud of the quality of our tennis coaching program so make sure you do not miss out on this summers camps! Hockey: Both Eastern and Western Melbourne suburbs are catered for this summer as we help kick-start your hockey pre-season! 114 cap Kookaburra veteran Andrew Smith will be appearing at our Trinity Grammar Playing Fields, Bulleen 21-23 Jan program while all Western Suburbs aspiring hockey players can polish and hone their skills at the St Bernard’s College, Essendon 14-16 Jan program. Basketball: We welcome back Stephen Hoare, a 17 year 465-game veteran of Australia’s top-flight of domestic basketball, to once again pass on his skills and knowledge to our participants across two camps. Our programs will be directed by experienced coach Tony Smyth, assistant SEABL coach. We are running a program at Scotch College, Hawthorn 18-20 Dec as well as a basketball camp at St Bernard’s College, Essendon 14-16 Jan. Ensure your place by booking today! Soccer: We return to Trinity Grammar Playing Fields, Bulleen 21-23 Jan for another three day Soccer program. Melbourne Heart striker David Williams will attend the program as a guest coach to help our participants develop their skills and passion for the game. Keep an eye on our website for further updates or call our friendly staff on 1300 914 368 for more information regarding the programs. We hope to see you all this summer!